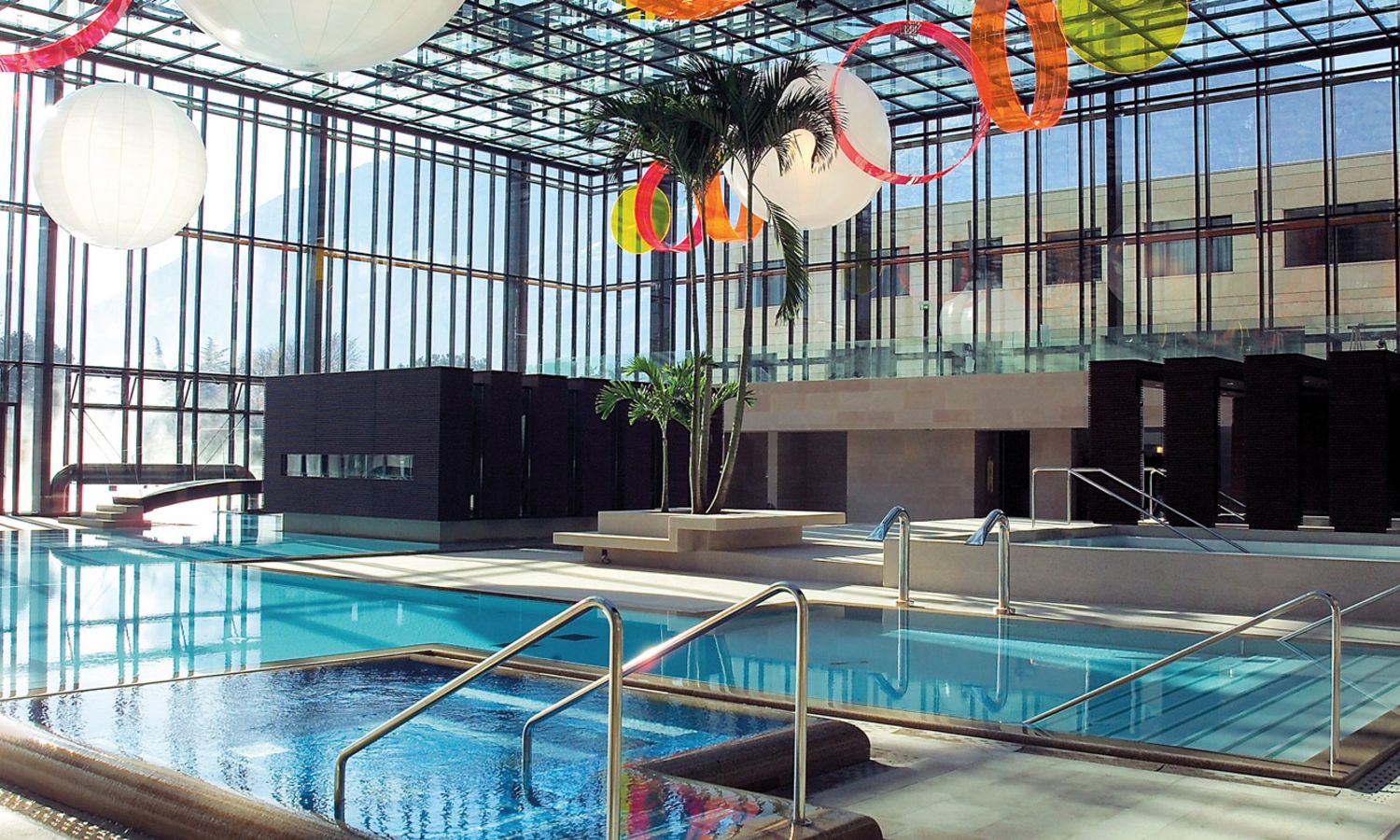 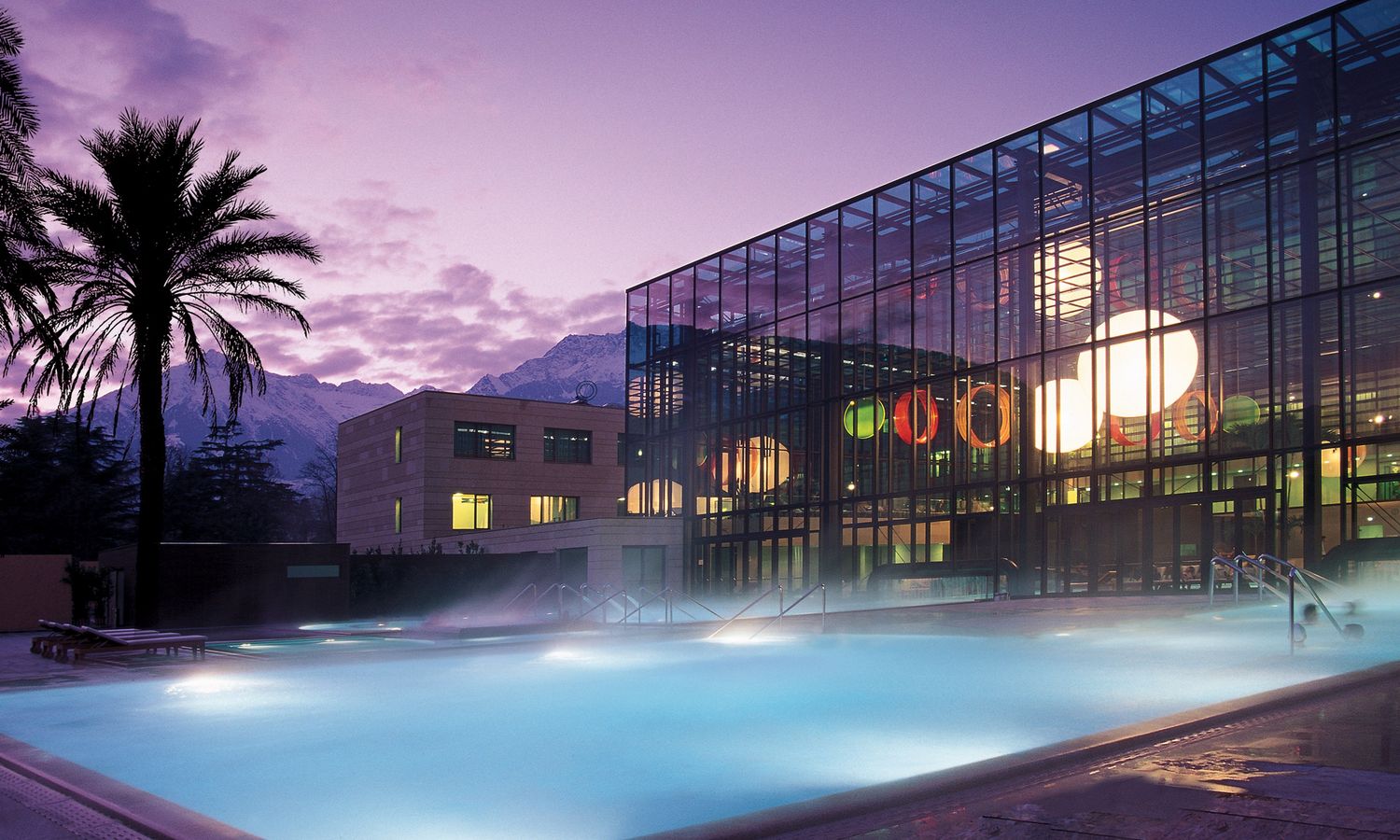 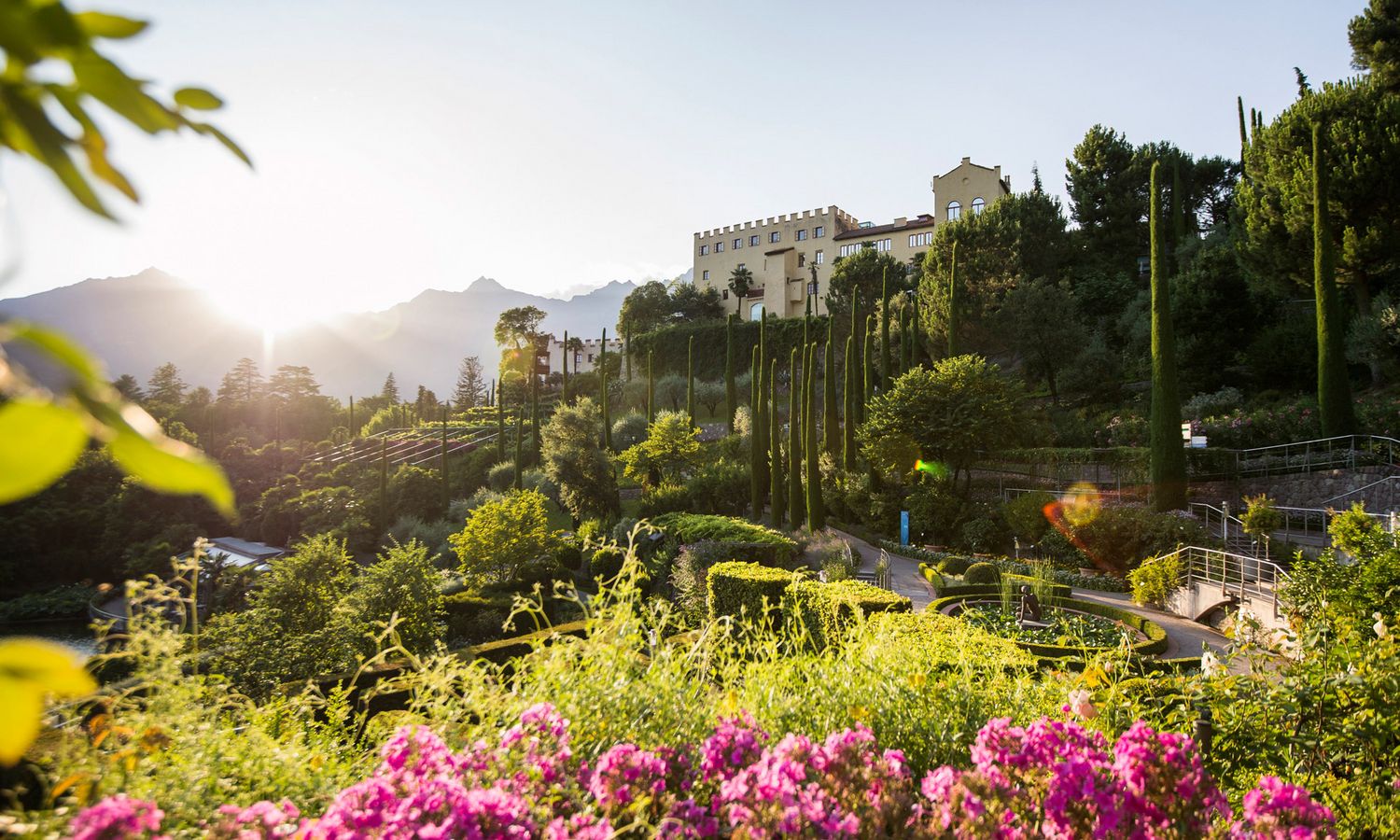 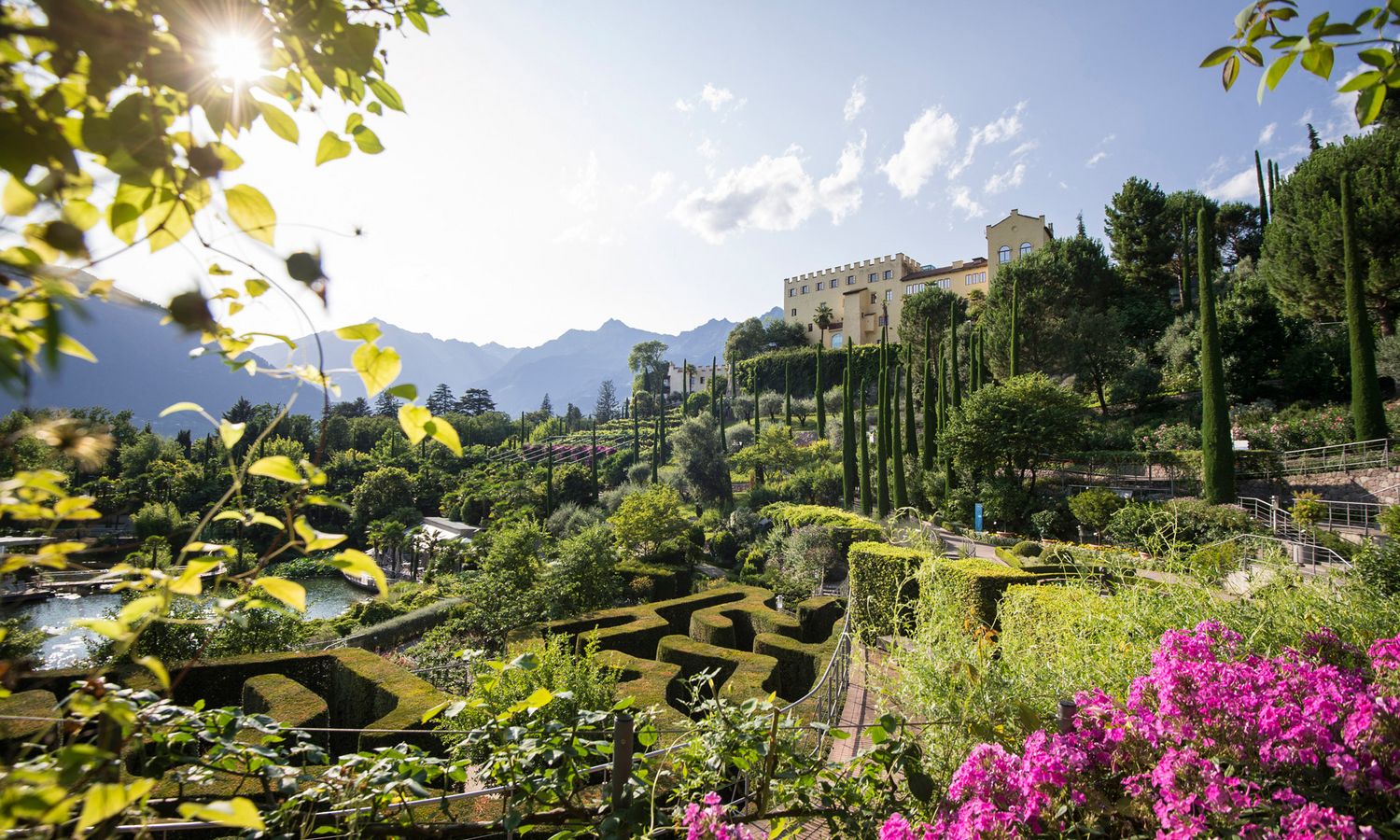 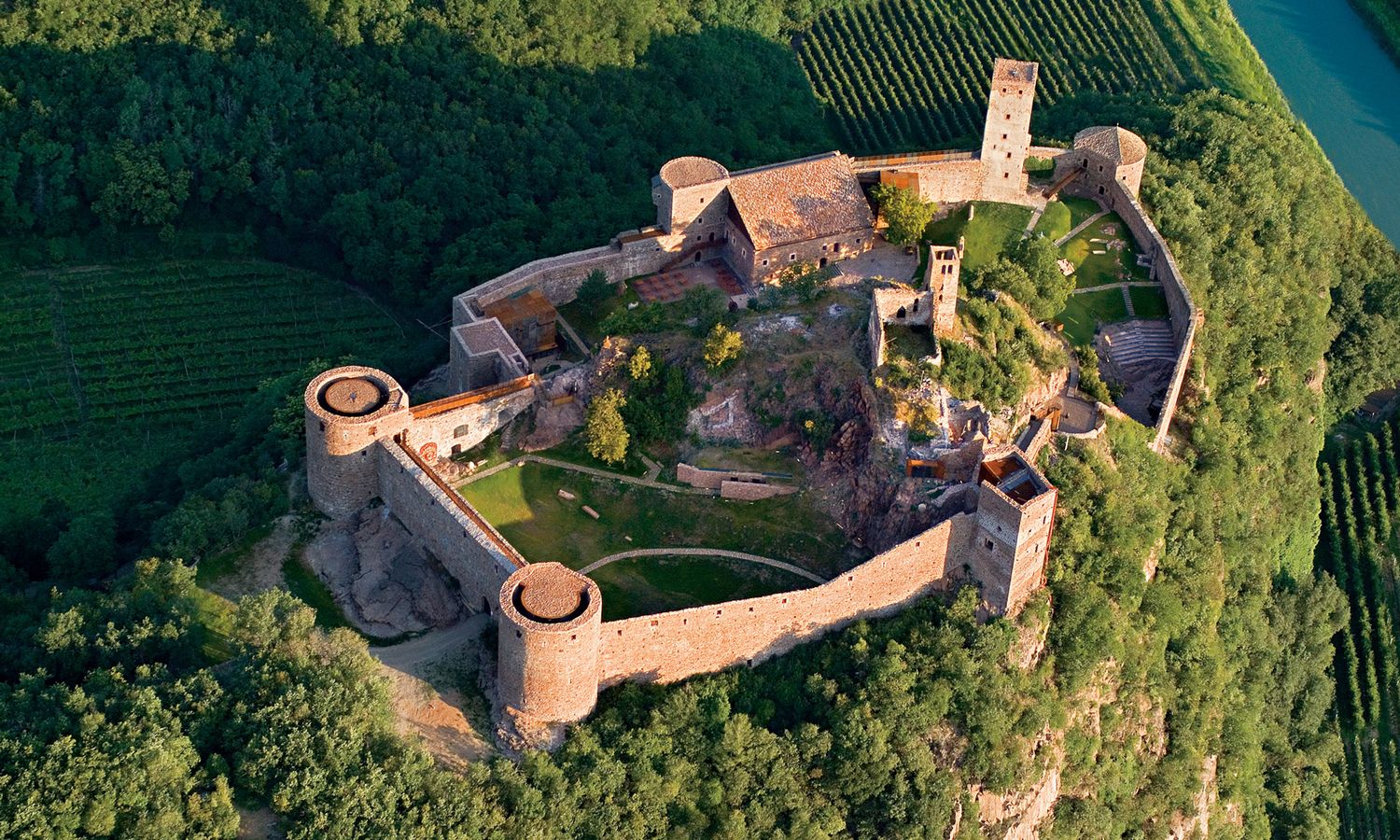 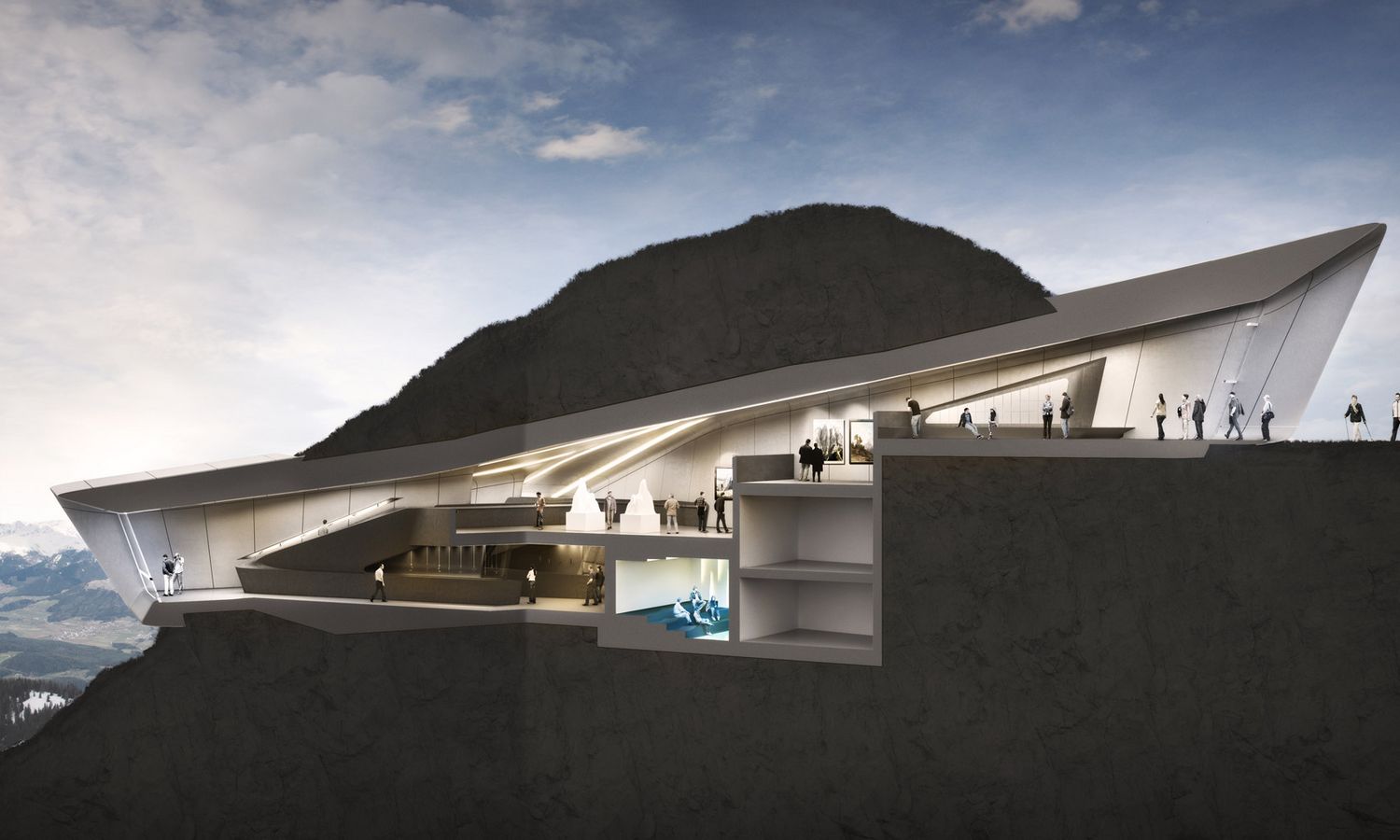 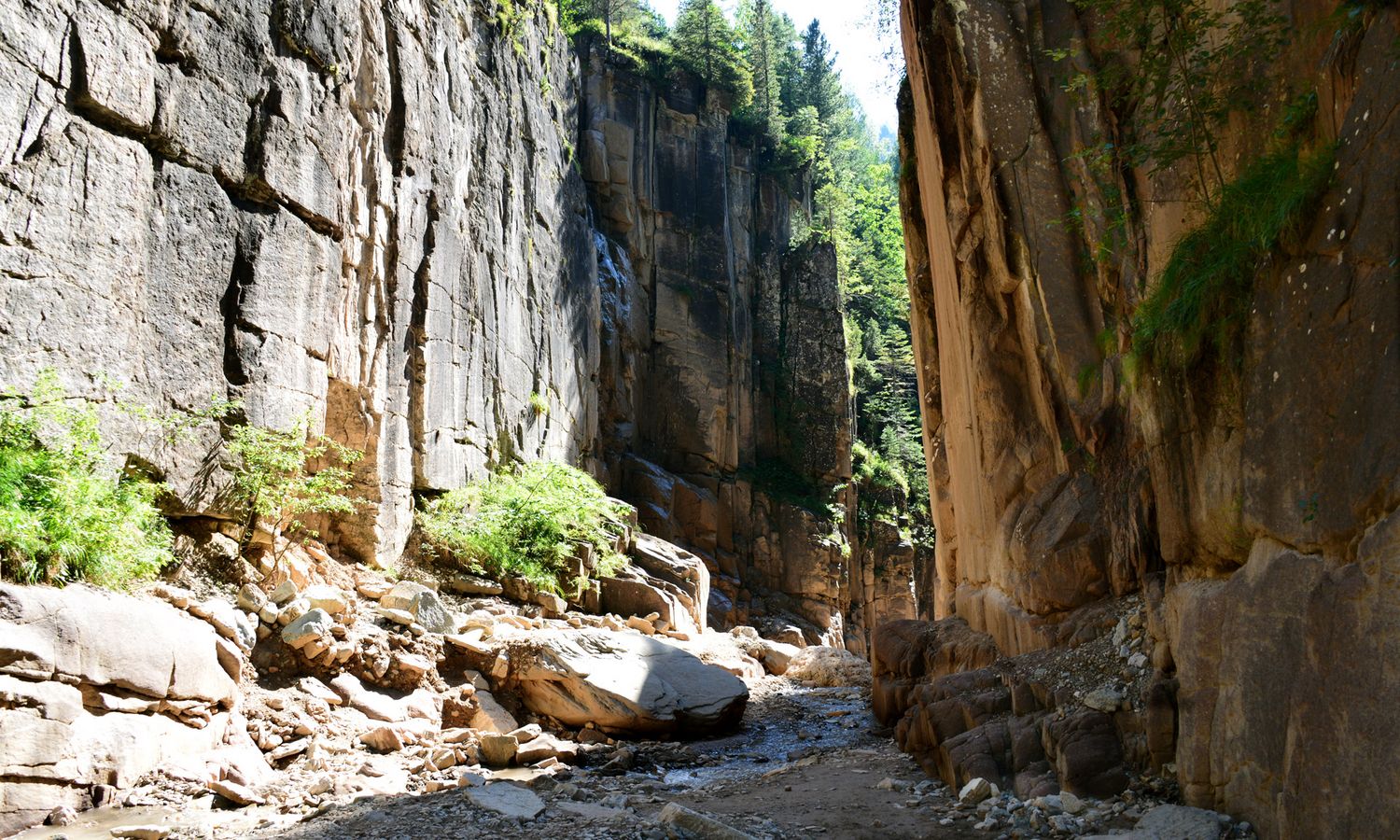 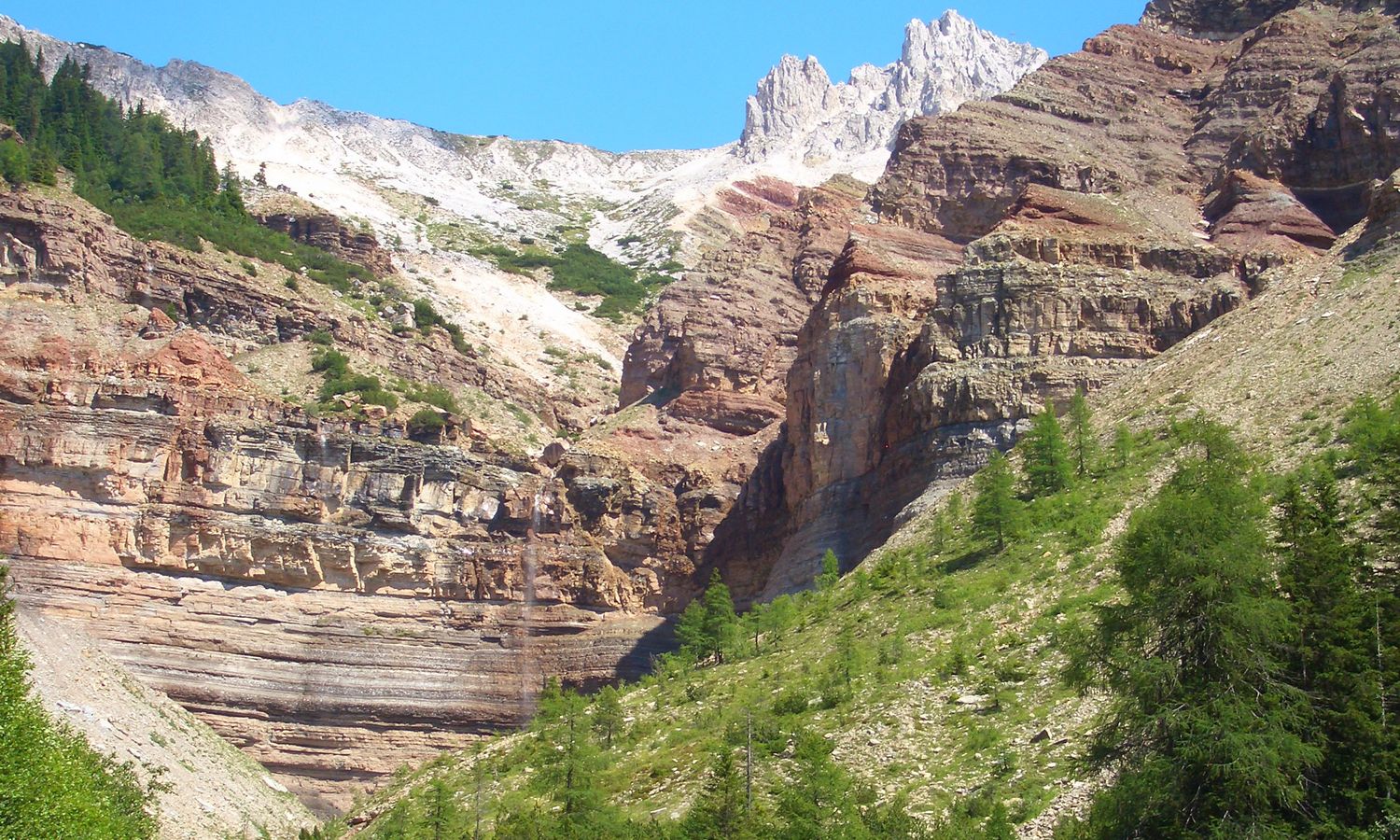 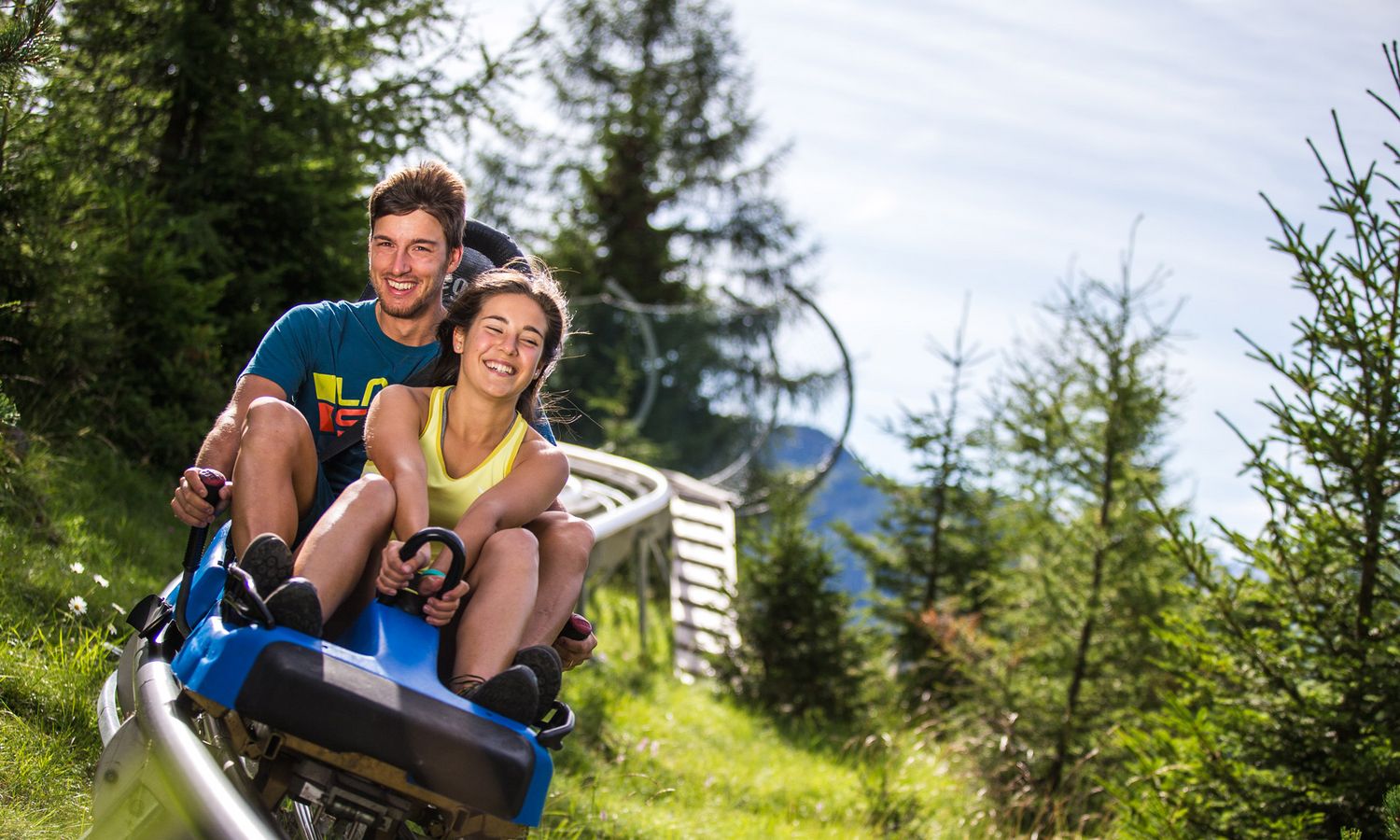 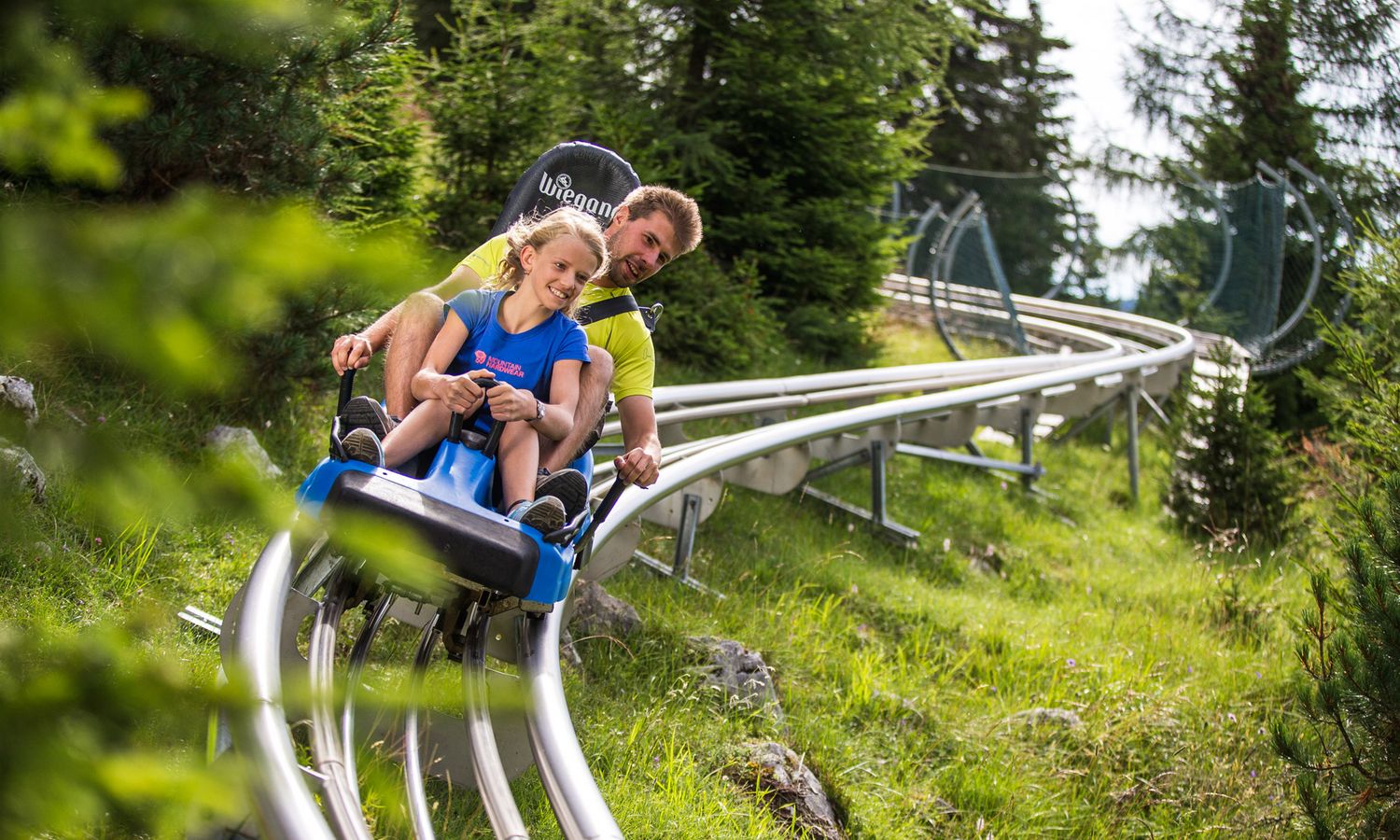 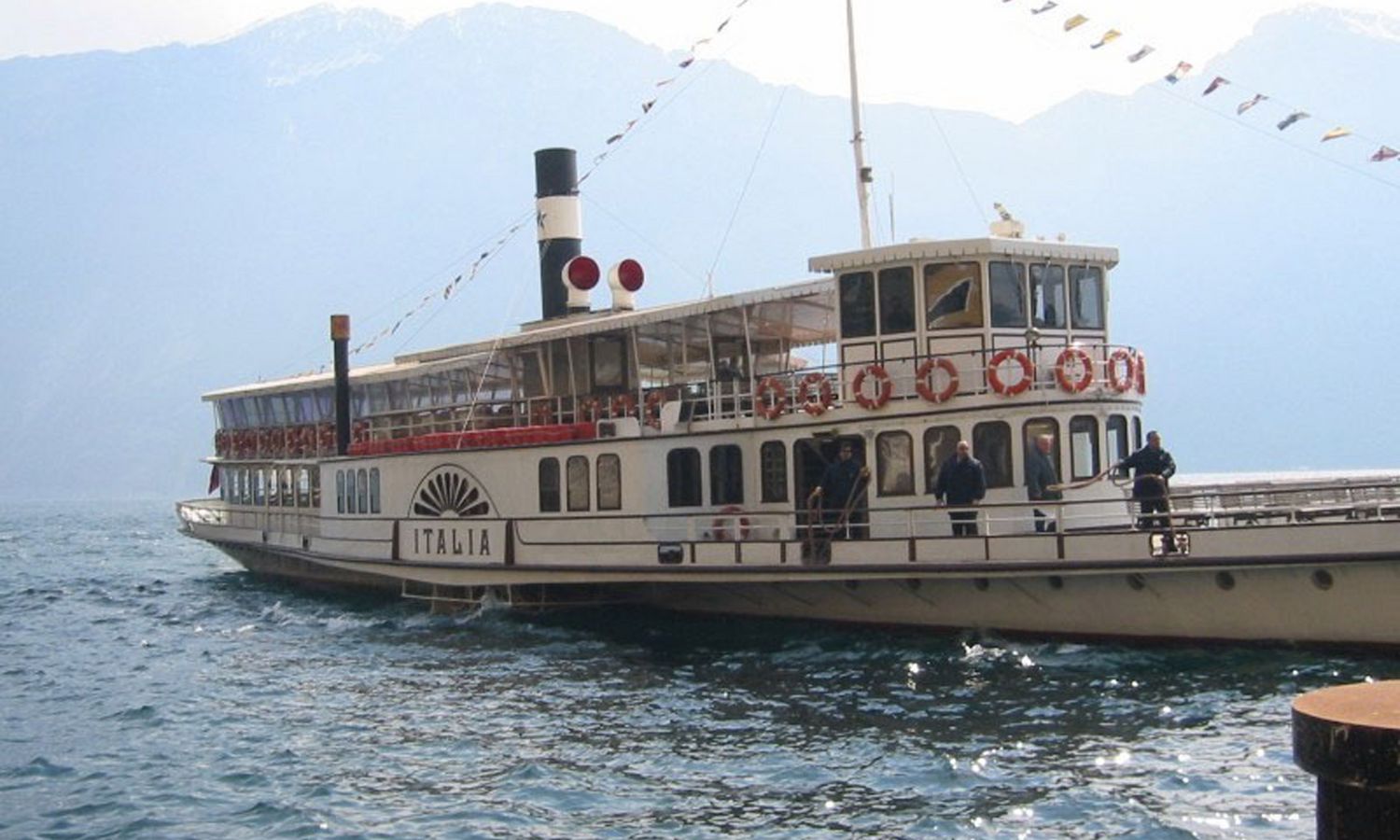 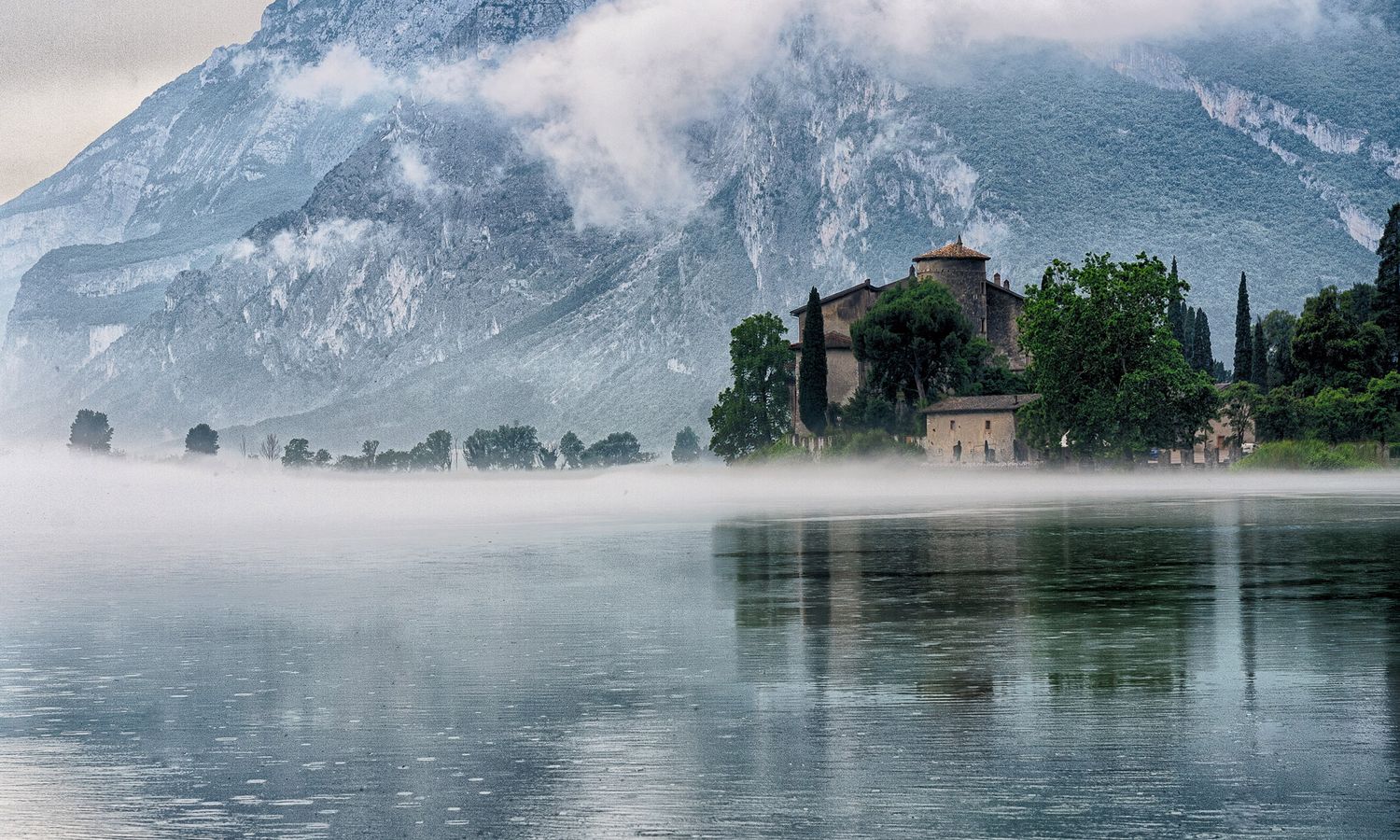 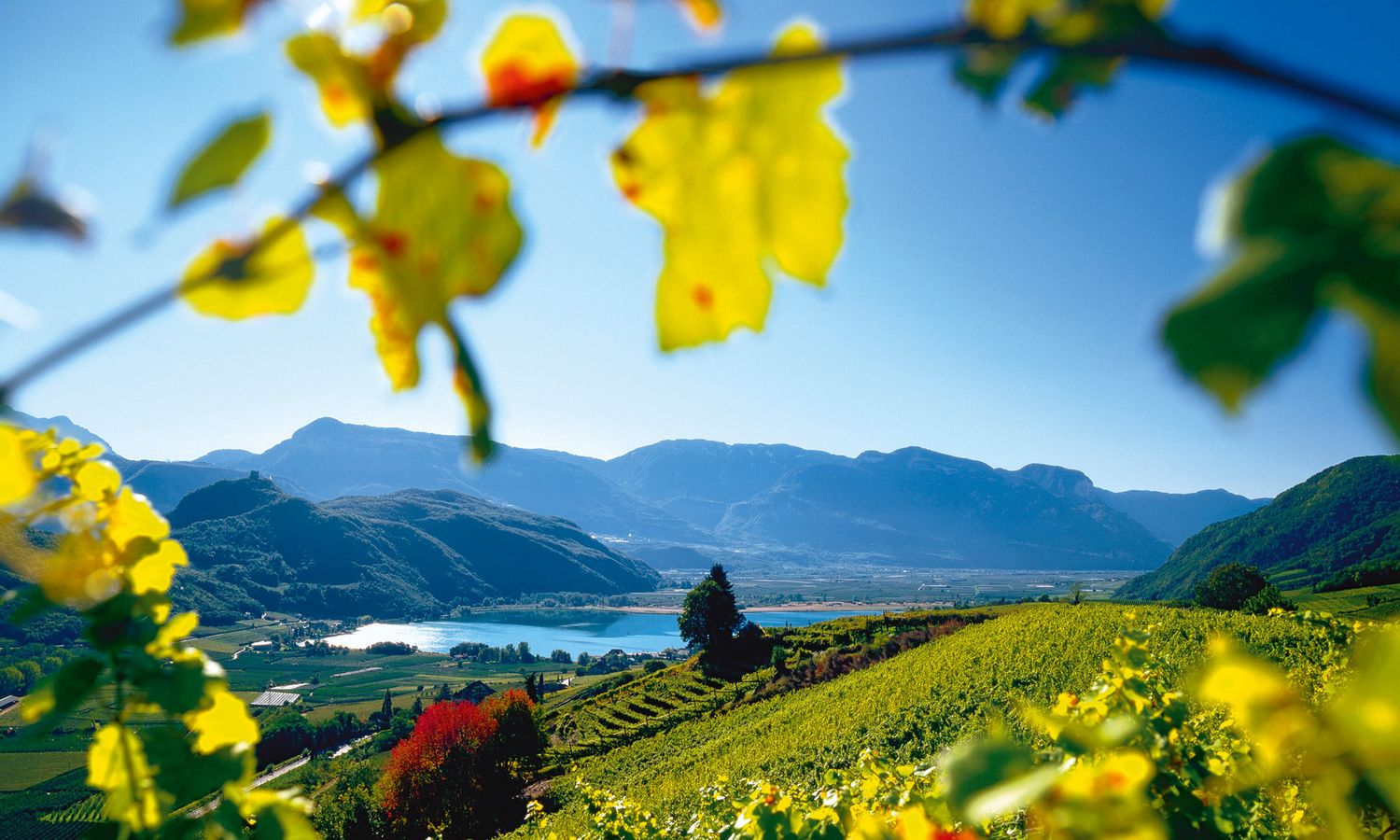 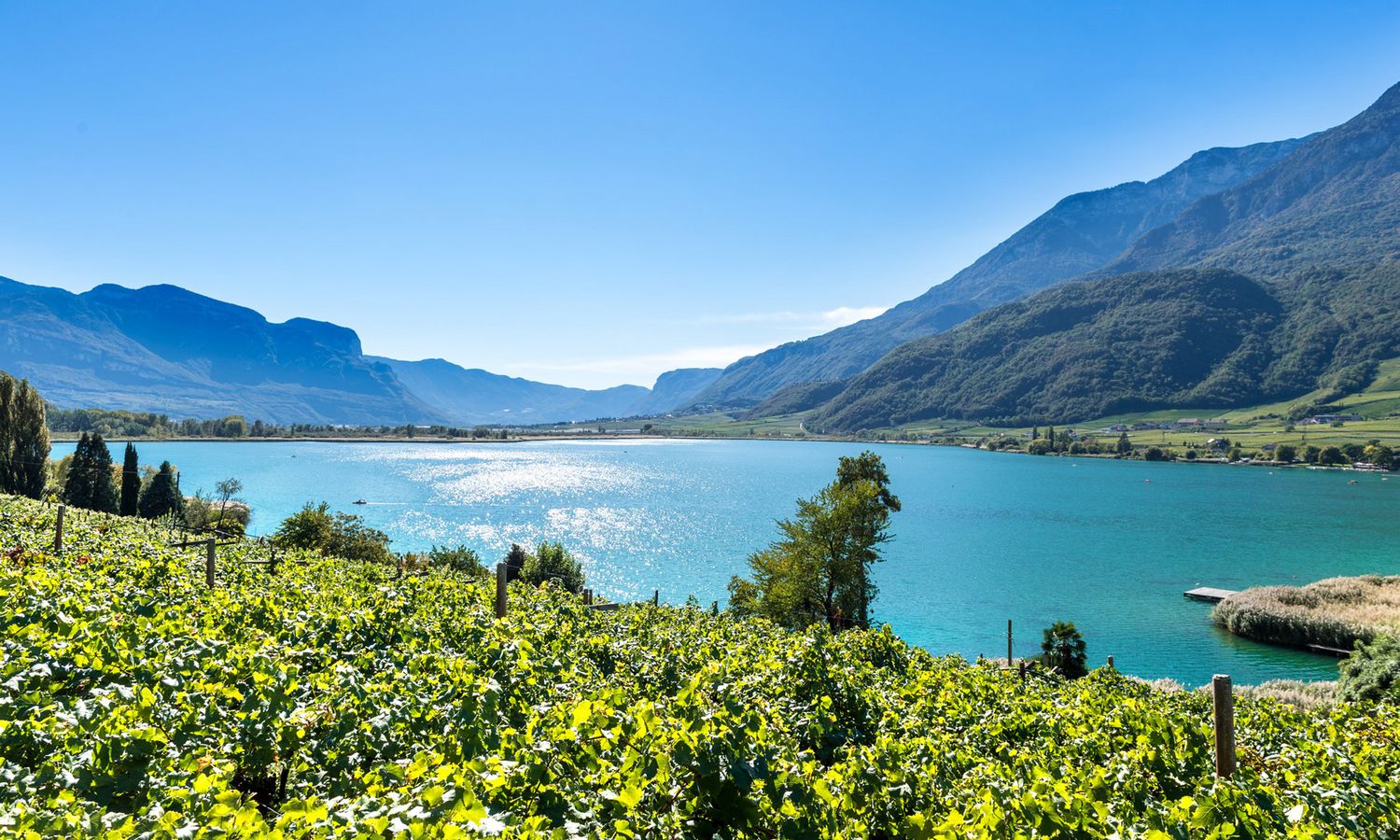 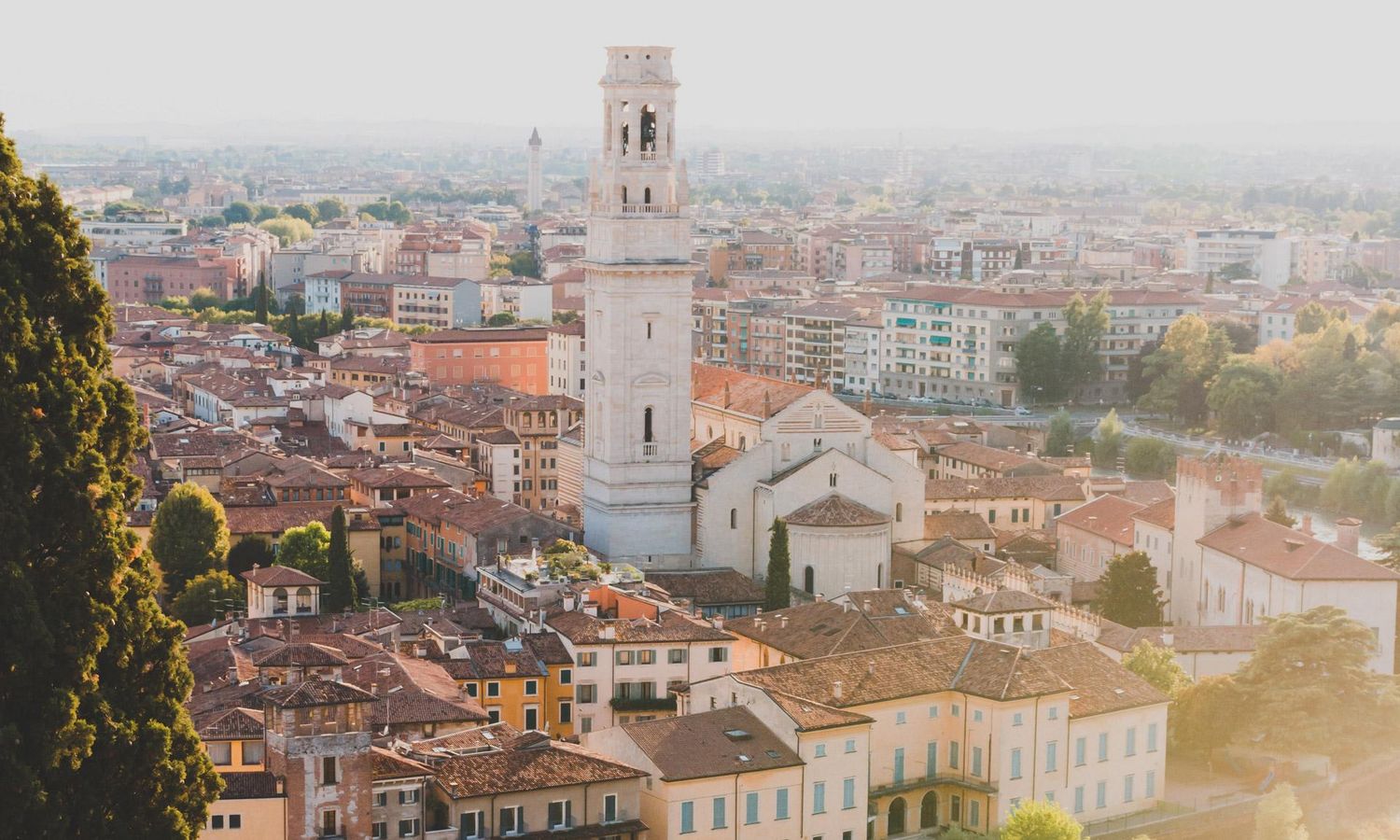 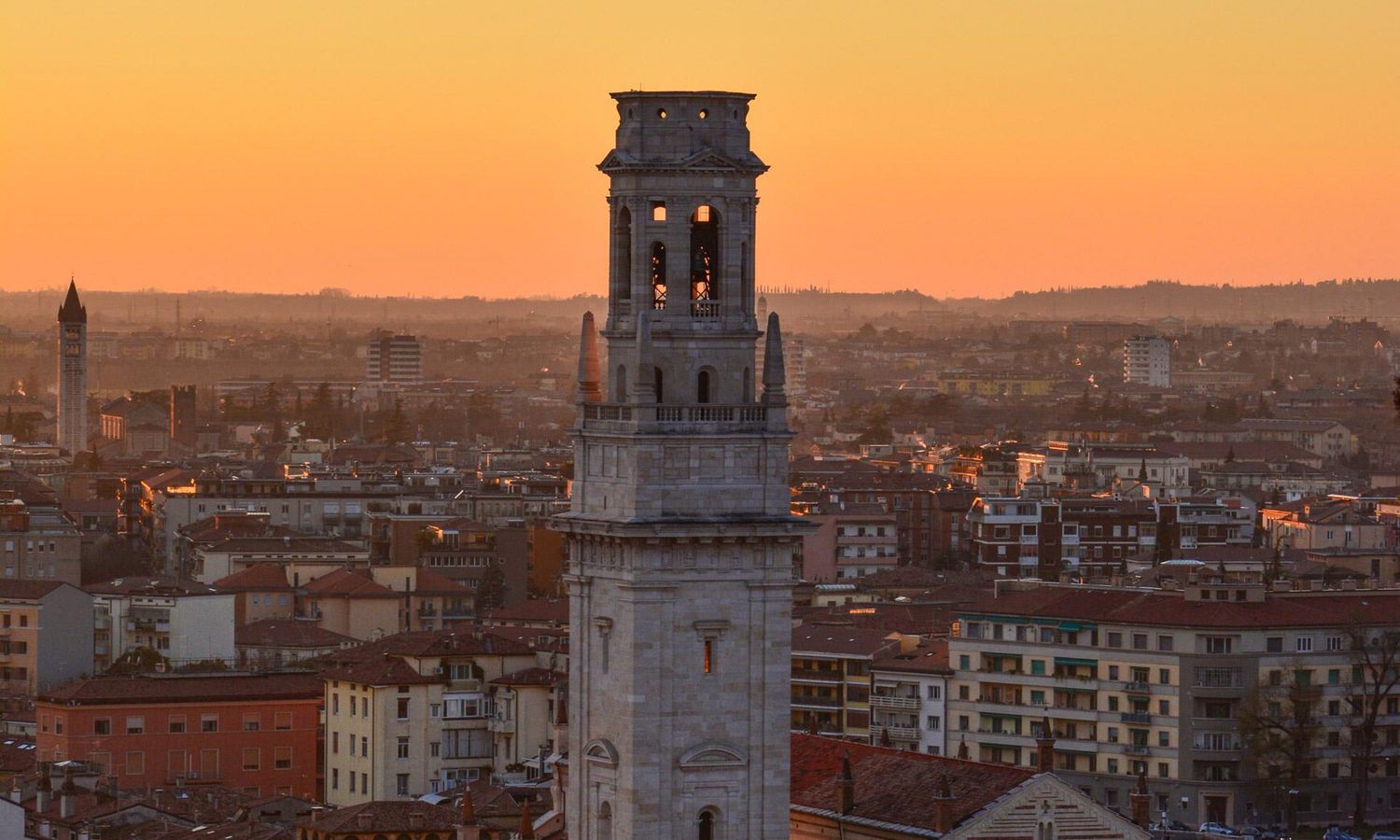 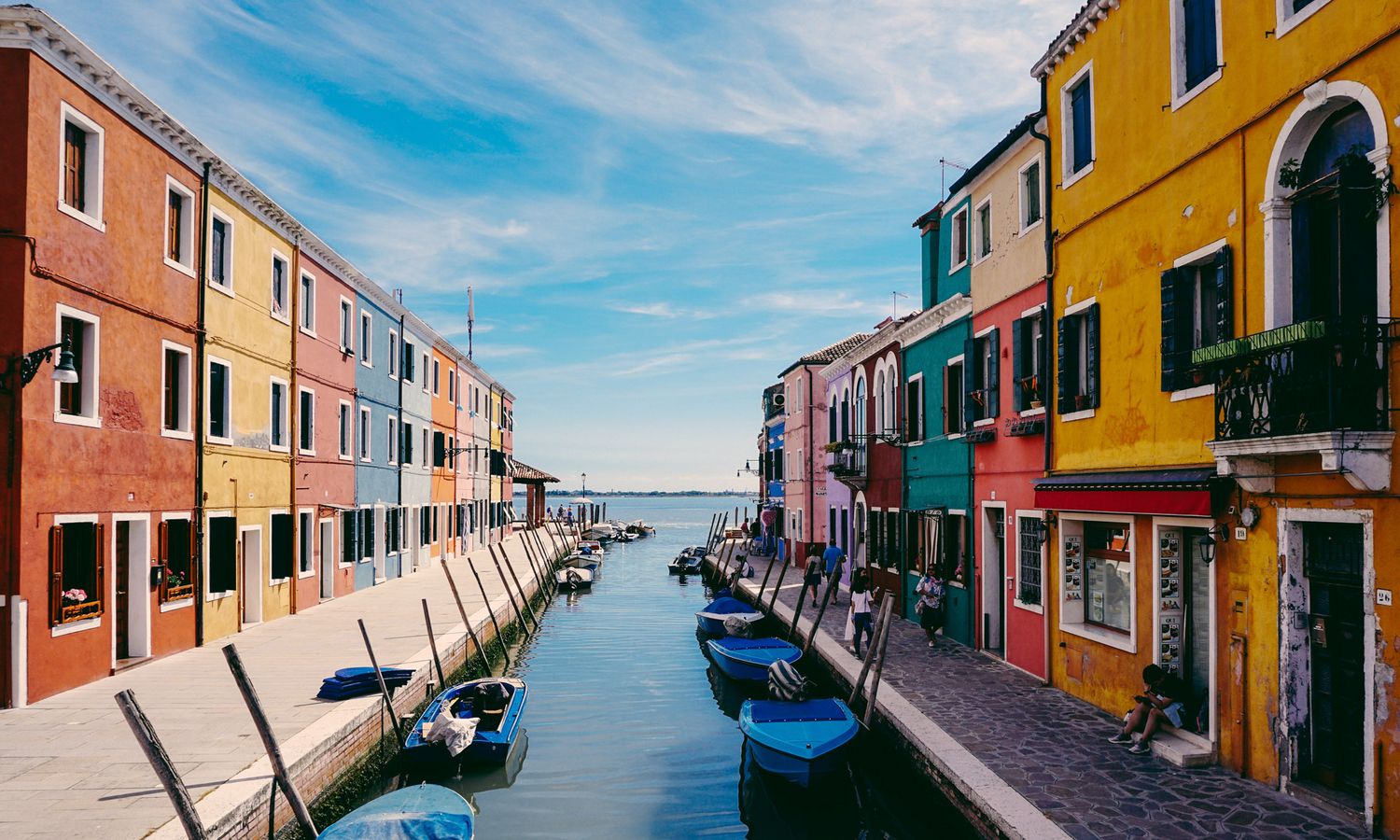 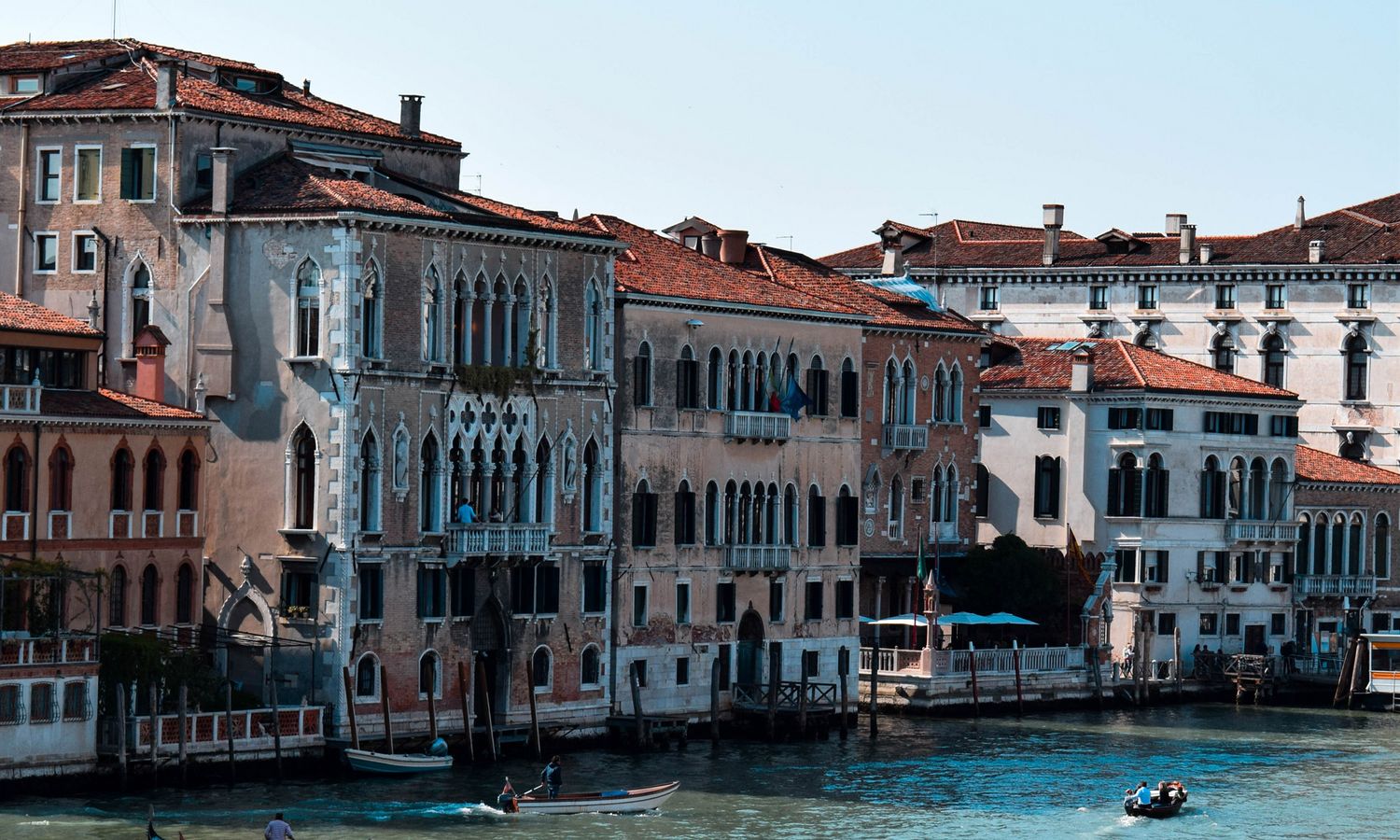 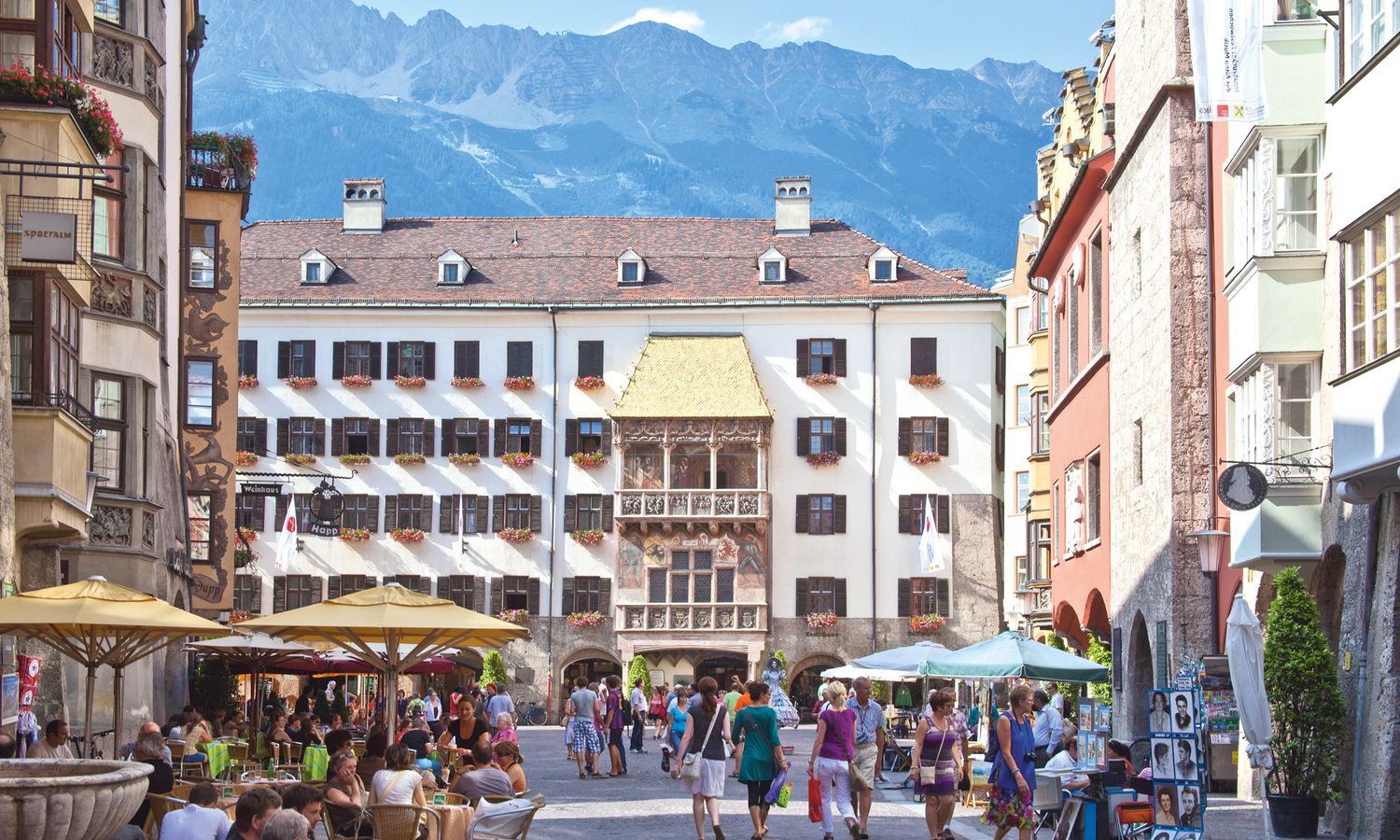 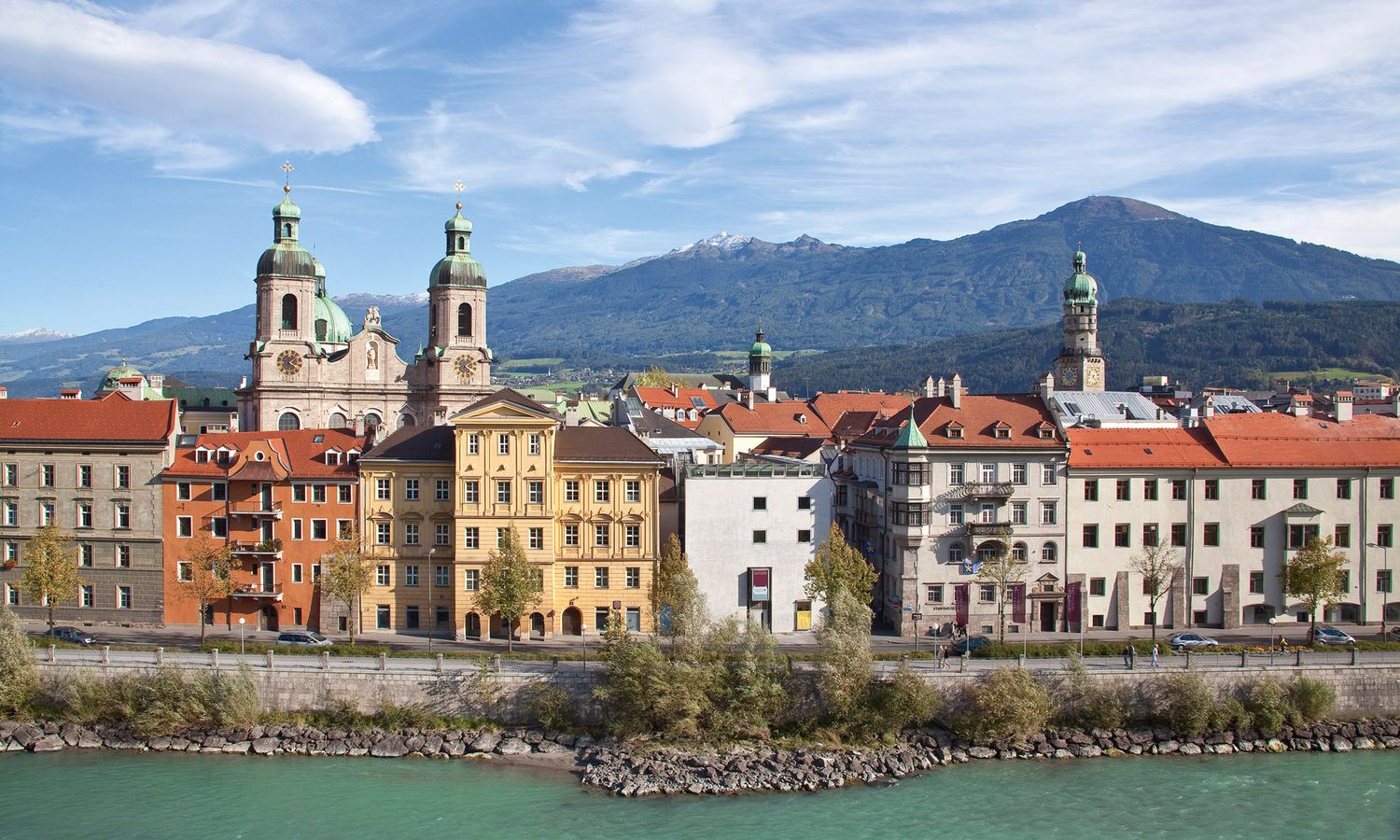 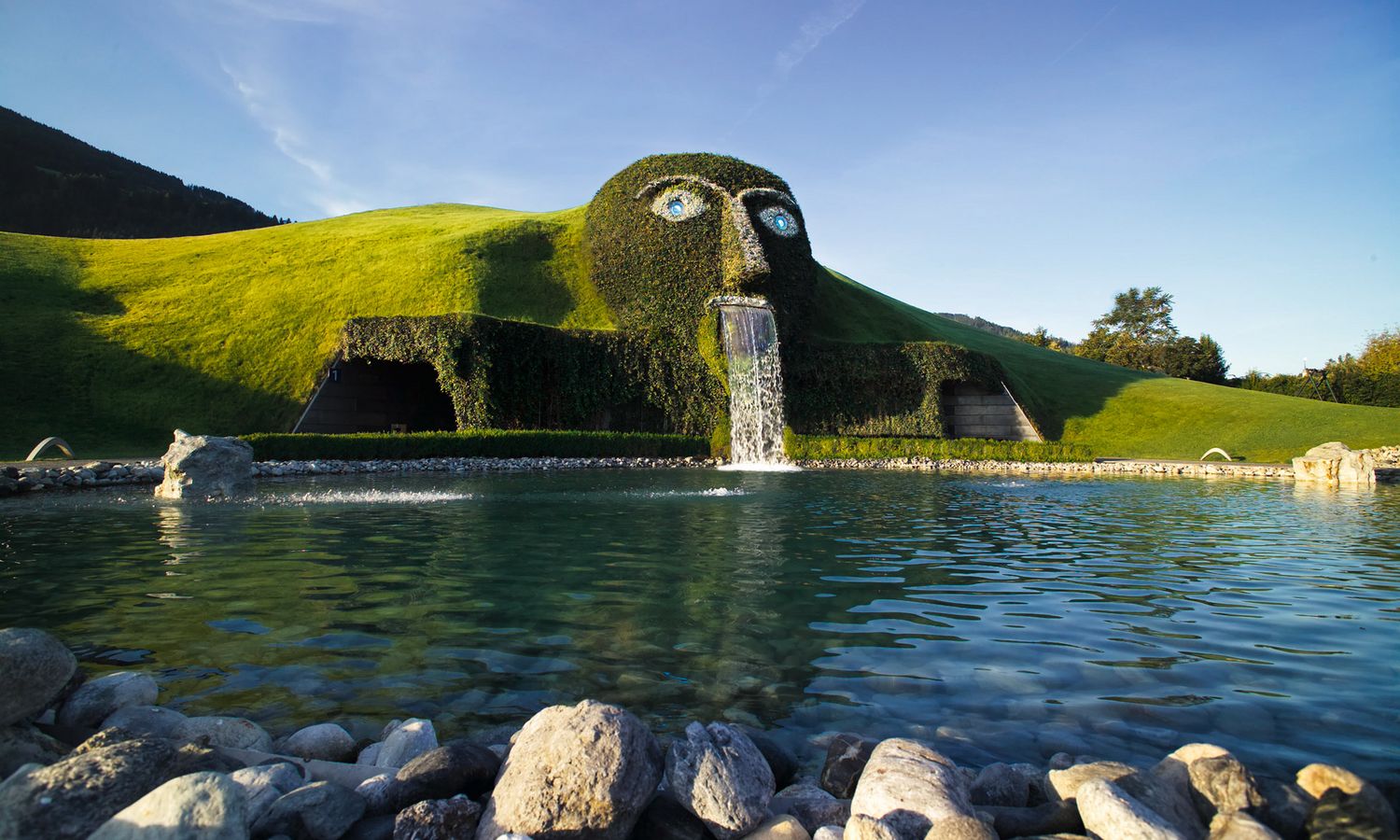 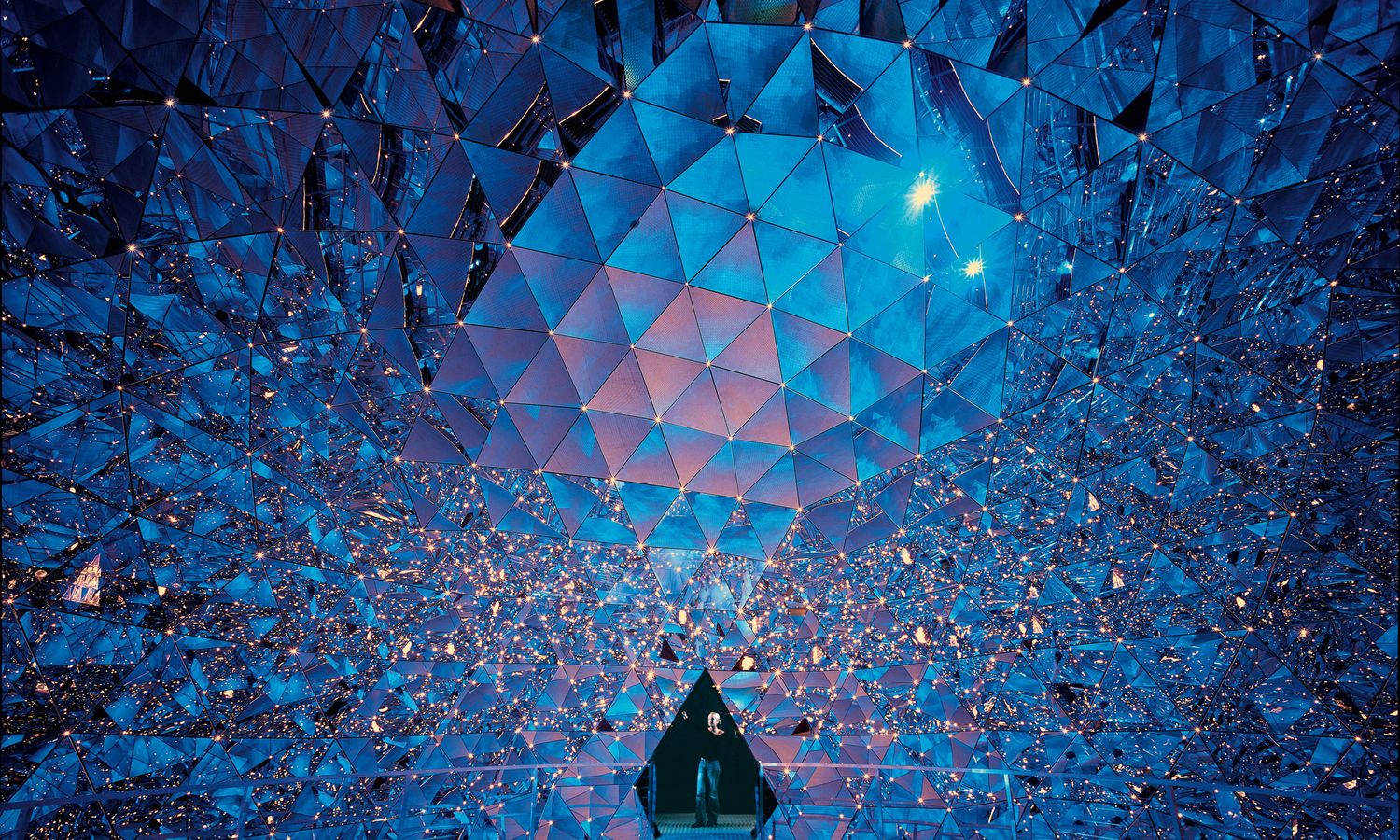 The urban centers of South Tyrol have a magic all their own. Especially Bozen / Bolzano. The provincial capital with its romantic arcades, busy marketplaces, and chic street cafés represents a successful mix of the down-to-earth qualities of the Alpines with the light, urbane flair of Italy. Meran / Merano, too, is among the most-popular outing destinations in South Tyrol. This little city is known far beyond its borders as a resort and wine center. Its thermal baths are a magnet for families and those

seeking rest and regeneration (especially when the weather isn't quite up to par). The Acquarena in the charming little city of Brixen / Bressanone is a marvelous place to splash and enjoy oneself. Many of our hotel guests take the opportunity to make a little side-trip to Lake Garda (about one and a half hours away by car). The medieval city of Verona with its famous arena and the balcony from which Juliette pined for Romeo is two hours away, while the lagoons of Venice are a mere three hours away by car.